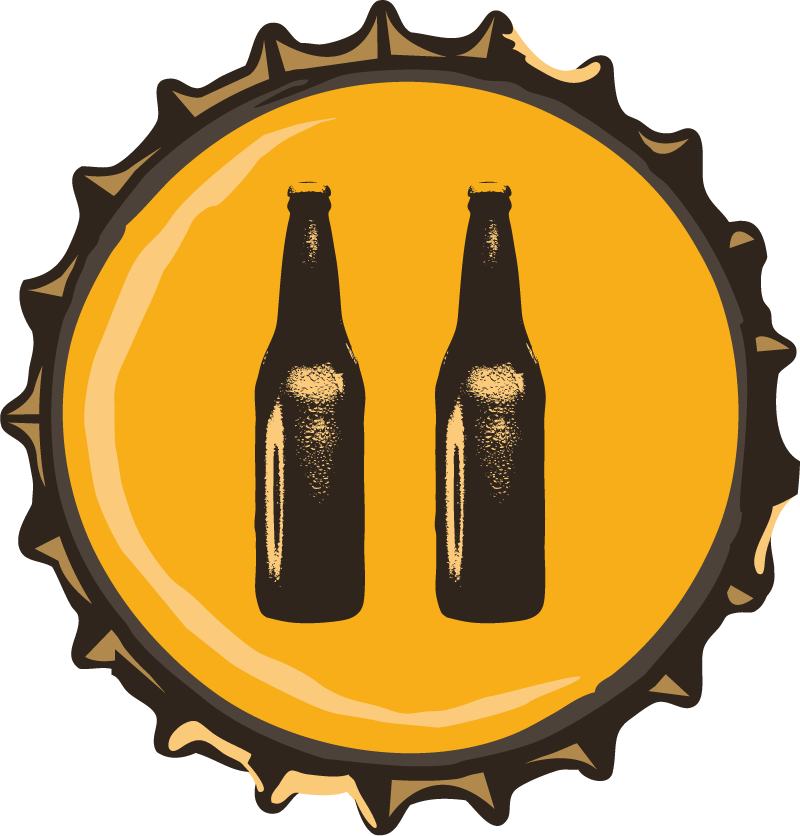 I know what you mean. I think the same.

Ale už by to mohlo vyjsť!

Hey guys! Cysero here again. Just wanted to show you (see image) that we have begun in-house staff testing of the Android version of Battle Gems. There are already some glaring issues that we have to iron out (that's what testing is for) but we're making a lot of progress! Don't worry, you will still be able to get the Founder Package with all the AQW promotional goodies.

We do not have an Android release date yet. Asking us the release date will result in my telling you to read the WHOLE POST while everyone else in the comments gets to point and laugh at how you didn't do that in the first place. That was totally fair warning so you only have yourself to blame.
_________________
“Look, even if we were enemies in the world you were before,
right now I’m your only ally. Even if the whole world turned
against you, I would continue to be your only ally.”
– Moeka Kiryuu